Beginning in January 2020, the Afghan Scout Association returned as the 173rd full member at the World  Organisation of the Scout Movement  (WOSM).

After a long barrage of Scout activities in this country due to the serious military situation there, this association was finally able to return to the World Scout Brotherhood, this time with just over 11,000  boys and girls who could benefit from the experiences of old Scout leaders who allowed the restoration of Scouting and Girl Guiding in that Asian country.

So Afghanistan adds to Asian countries where Scouting was once banned. Also in mainland China is making slow progress towards the introduction of Scouting, this time not by WOSM, but by the traditional Scout associations WFIS and WOIS !!!

Warning: Invalid argument supplied for foreach() in /home/esperan1/public_html/skoltamondo.cl/wp/wp-content/plugins/feed-them-social/feeds/instagram/class-fts-instagram-feed.php on line 539 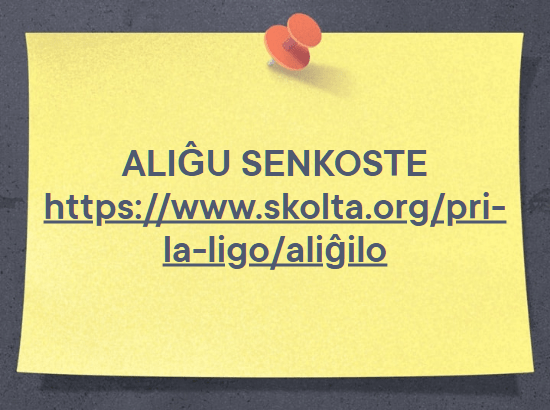